It seems to me that while important distinctions remain, there are overlaps linking Astrology and Shamanism; and I believe we can make the connection thanks to this beautifully written article by an international Astrology expert, Paul Six. It could be that ancient astrologers accessed information about the cosmos with the help of shamanic tools in the first place. Moreover, the planets and astrological signs themselves are described as permutations of different “energies” that become more and less available to humans based on different time windows. This is not such a far cry when we think of the changing feel of the seasons, so why should the same thing not apply to days or hours of the day?


If each planet governs unique qualities that can be made available to us, then it is no wonder that we developed mythologies assigning human featured gods to represent each of the planets. A shamanic empowerment exercise would involve making offerings to those gods as a way of invoking or inviting their energies. Finally, Six’s suggestion that a return to our intuitive natures can allow us to access the map of the planets inside us also corresponds with the notion that we are each carrying every point of the human holographic existence within us. This is a classic paraphrase of our inherent power to “shapeshift.”

I have included excerpts from the article below. For more information on Paul Six, visit his website at http://www.paulsix.com/ .

Astrology is as Real as Anything Else by Paul Six
Every concept we have of time is based on celestial operations. Hours, days, months and years are all solely based on the relationship between the Sun, the Moon and the Earth.

Astrology is a body of knowledge that is anchored in time.

It is true that astrology is the study of patterns in the sky. It is not a study, however, that can be understood at face value. It is a symbol system.

Celestial bodies are not causing things to happen here on Earth… The basic premise of astrology is that different energies prevail at different times.

The greatest fallacy about astrology is that it is about the stars…The truth is the only star that plays a role in the astrological story is the Sun that shines upon us.

“…The astrologers of that time,” --Six is referring to the ancients-- “experienced a more constant connection with nature and a more intimate one, as they lived at a much simpler time. They came to understand that their planetary home was connected to an entire cosmic family and that the sky patterns they observed corresponded with the way their lives were patterned—both seemed to vibrate to the same fundamental rhythms. This supported the notion of the universe as an interconnected network of energies that undergoes constant change in an orderly manner.”

Astrology states that any life that emerges in a moment of time is endowed with the qualities of that moment… When a newborn child takes the first breath, the patterns we see in the sky indicate possibilities the growing child can convert into realities in due time.

Astrology is not a science nor is it a religion. It is a language. It is not something to believe in; it is a body of knowledge that can be studied, learned and put into practice. The premise of the astrological language is that the universe has a means of communicating with us.

In many cases the scientifically-oriented individual, having abandoned the value of using the right brain in processing information, will do all it can to invalidate the ancient wisdom.

The answer as to how the astrologers came to understand what they did is that it is because of their innocence that the cosmic principles of astrology were revealed to them.

…In this state of innocence, the universe revealed some of its secrets through revelations to these humble folk living in a humble world for they were not driven by the ego-mind; they were not suspicious and skeptical... They were pure of heart and open to the miraculous and they were entrusted with the most precious knowledge about our lives and our destiny that has ever been brought into the light of human understanding.

What Can Astrology Do For You?
Increasing numbers of people are starting to see how much the world is of our own making and that we attract to us what we think, feel, say and do… Once we accept the truth that we co-facilitate our experience of reality with the creative living process, the information we gain from learning about the potentials of our birth chart becomes as useful and productive as anything that exists in the material world.
Posted by Night Sings at 1:57 AM

Email ThisBlogThis!Share to TwitterShare to FacebookShare to Pinterest
Labels: Astrology, Astrology is an Real as Anything Else, intuition, Paul Six, shaman, shape shifting

calling ancient architects and mathmaticians simple, innocent and humble is extrordinarily condescending. but this is a good place to start for leftbrainers who are afraid of their deep shadows. i appriciate his saying its not to believe in or not, but a language .

Thanks. I believe he meant it as a compliment. However we look at it, life WAS simpler then. The simplicity and the cyclical living patterns of the past put humanity in tune with natural vibrations, and allowed the ancients to receive intuitively. Modernity stifles this power. 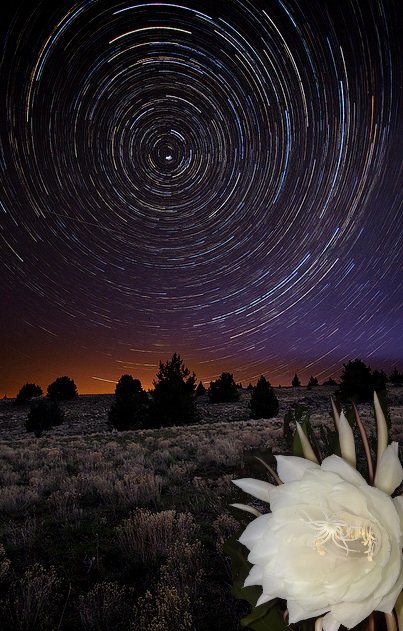 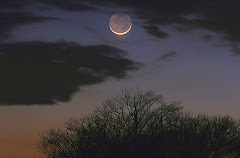 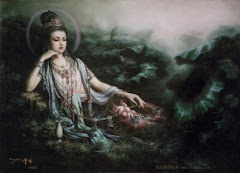 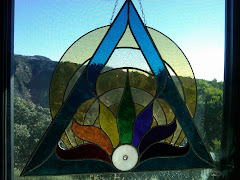 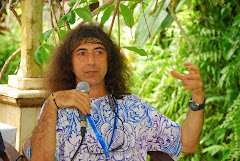